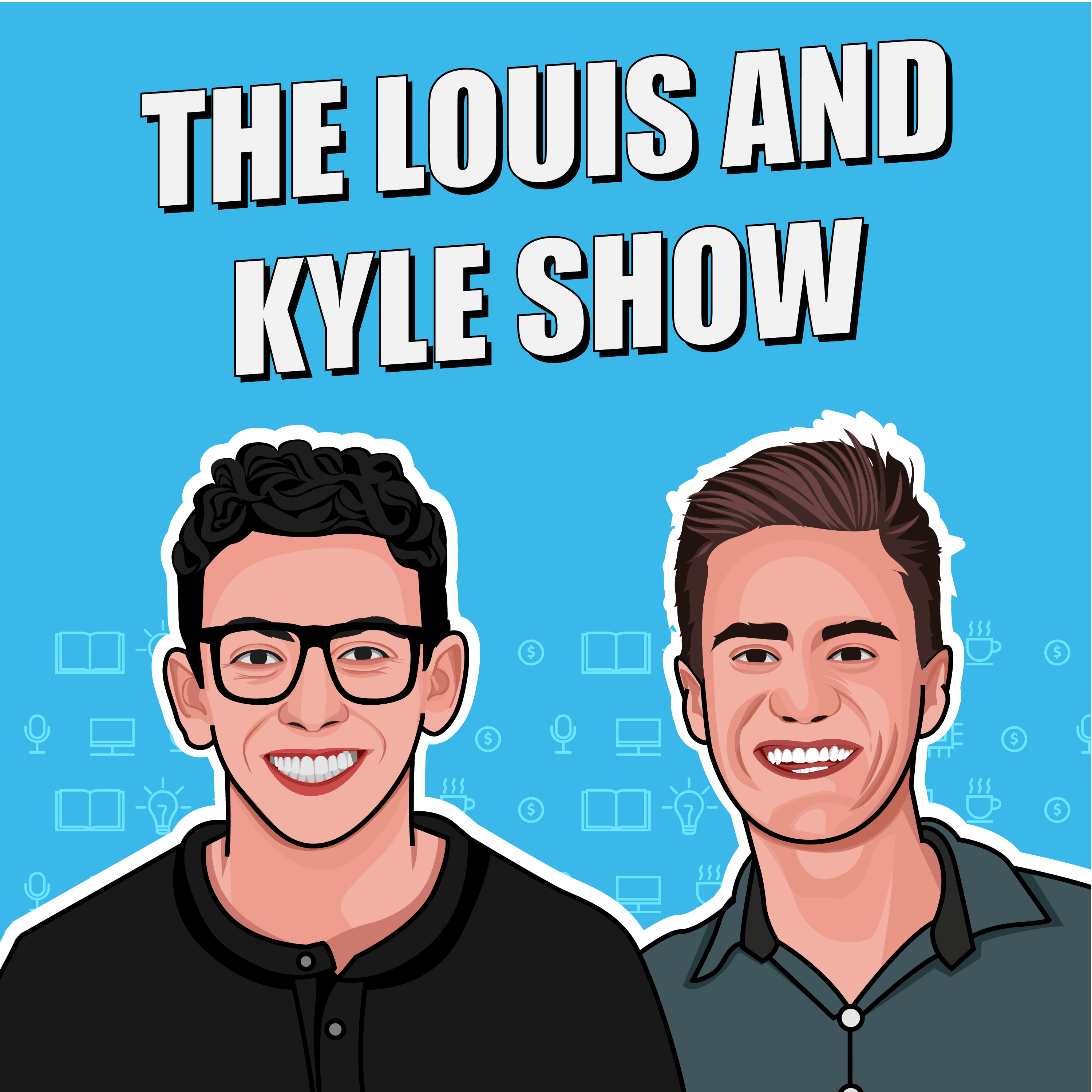 Nicolas Cole: Entrepreneurship for Writers and Becoming World Class At Any Skill

Nicolas Cole joins us to discuss The Art and Business of Online Writing, his personal journey as an entrepreneurial writer, how to become a top performer in any skill, how to manage obsession, and what he hopes to accomplish in the future with both Ship30for30 and his own writing projects.

In the past decade, Nicolas Cole has been an elite performer in many distinct areas.

As a teenager, he was a top ranked World of Warcraft player and popular gaming blogger.

In college, he gained over 60 pounds of muscle from bodybuilding and became an authority on gluten-free fitness.

Later, he started writing on Quora and quickly became the number one, most read writer on the entire platform.

Soon after, he founded a hugely successful executive ghostwriting agency.

A few years in to running that company, Cole realized his business was keeping him from what he truly loved, writing.

On this podcast, he tells the story scaling everything back to focus on his writing craft. Since then, he’s been writing nonstop. In addition, Cole recently teamed up with Dickie Bush (episode 52) to build out the Ship30for30 writing challenge.

We also talk about how to become a top performer in any skill, how to manage obsession, and what Cole hopes to accomplish in the future.

Check out his new book: https://www.amazon.com/Art-Business-Online-Writing-Capturing-ebook/dp/B08GZK274F/

Thanks for listening! If you enjoyed the show, please leave a five star review or share this episode with a friend. 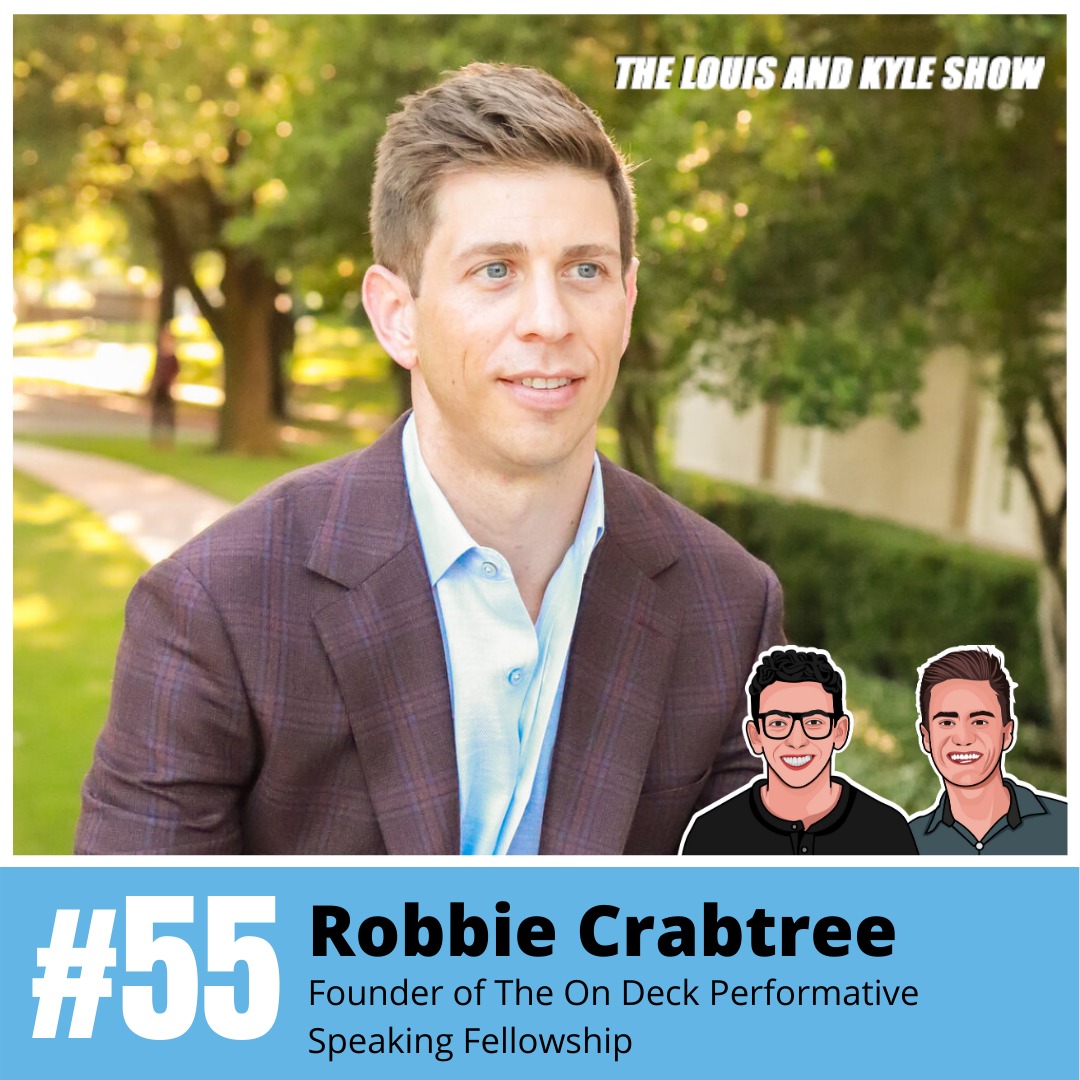 Robbie Crabtree: Founder of The On Deck Performative Speaking Fellowship - The Art of Storytelling and Becoming a Thought Leader In 6 Months 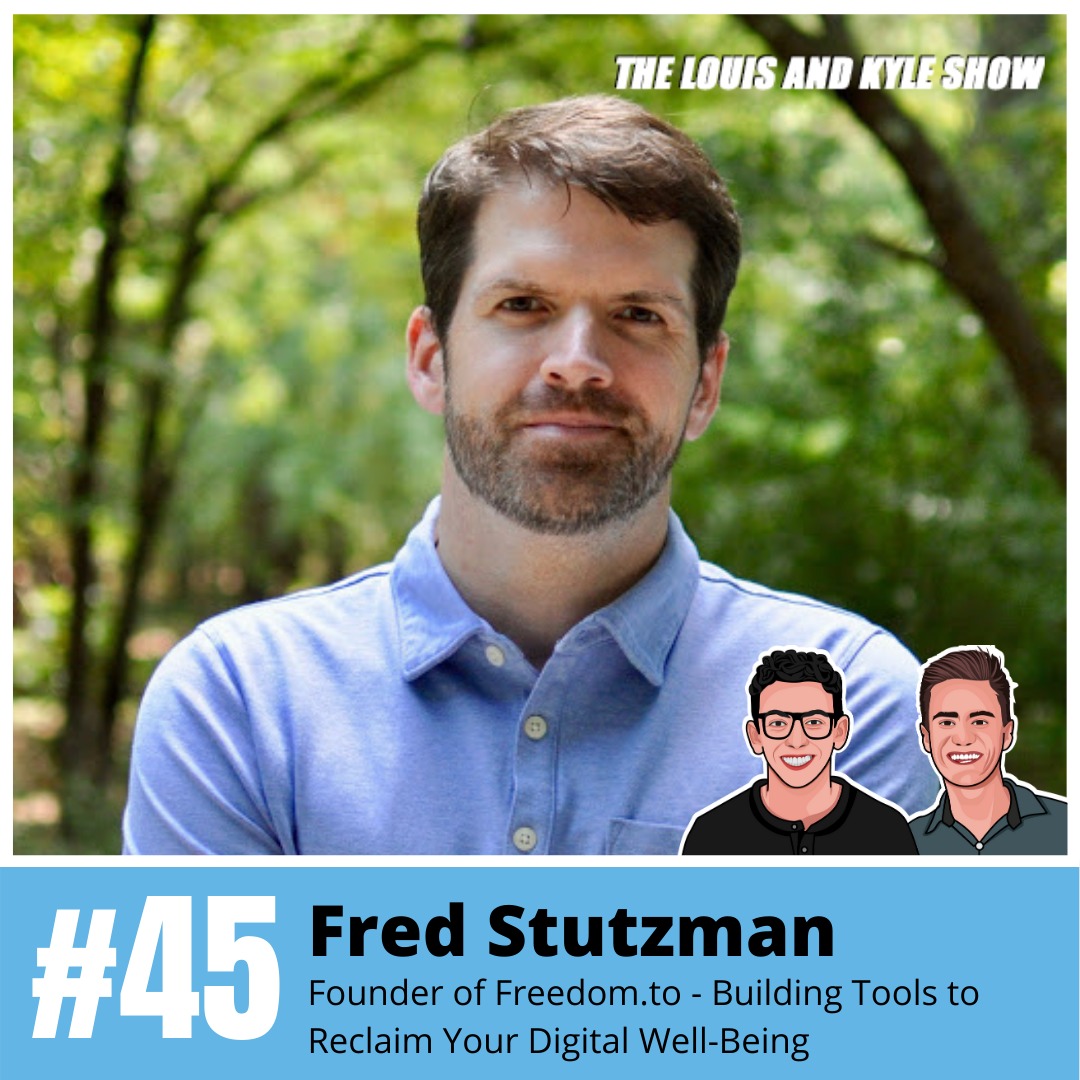 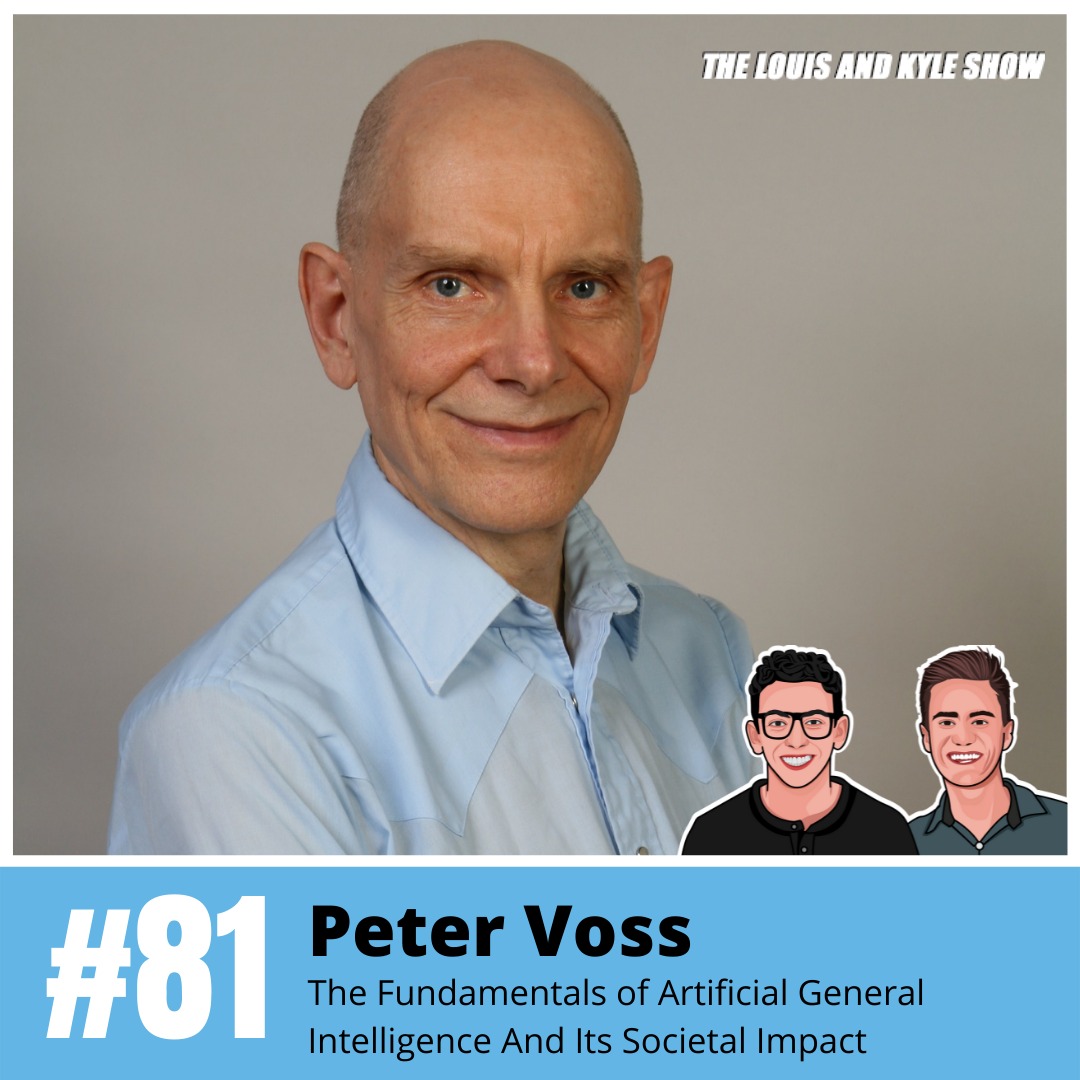 Peter Voss: Artificial General Intelligence Fundamentals & The Impact It Will Have 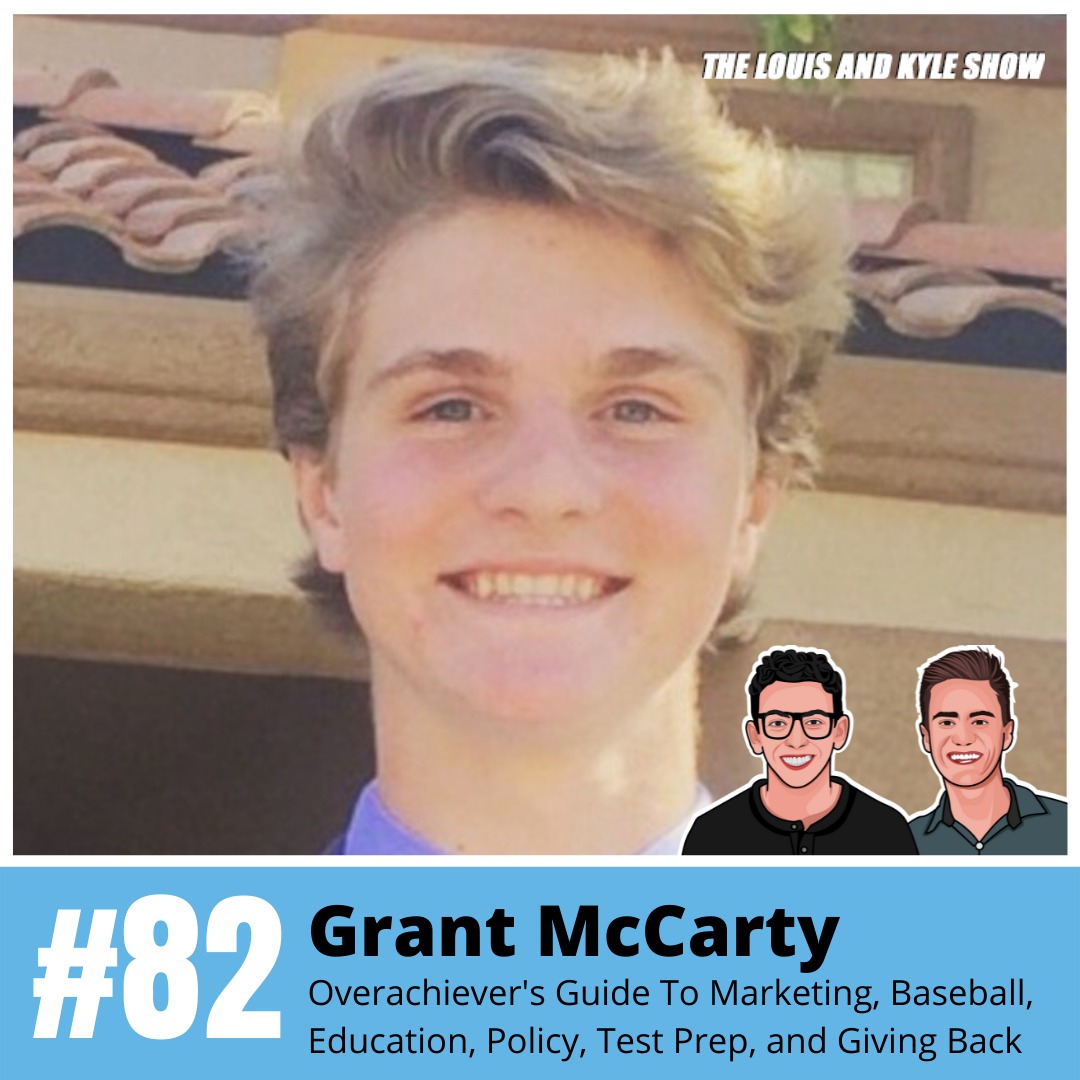