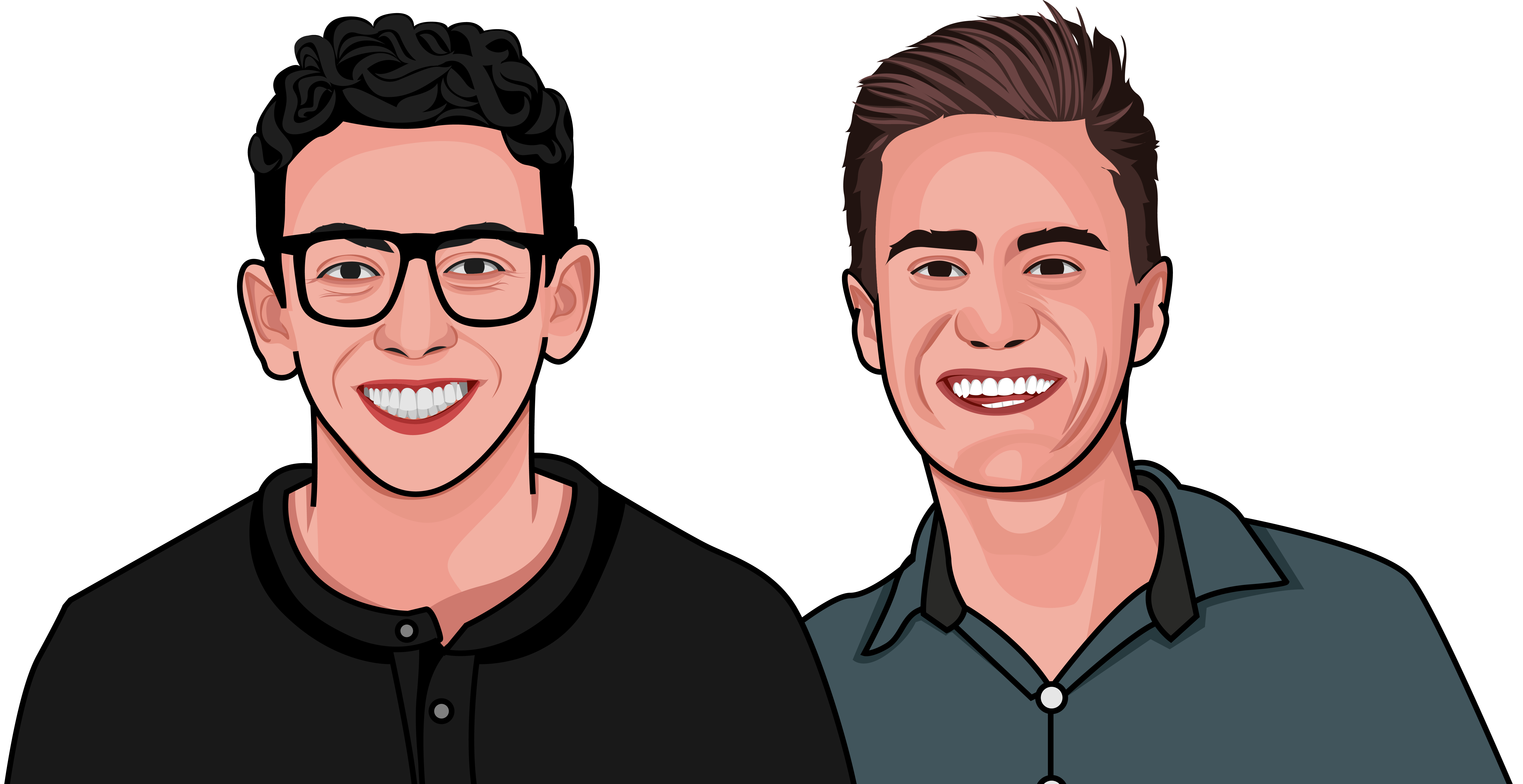 In this episode, Ethan Reeves joins us to discuss his experience building Extemp Genie, a software company used by Speech and Debate teams across the country.

Ethan Reeves joins us to discuss why and how he founded and built Extemp Genie, a software that he began building in high school as a solution to the problems he recognized while competing in Speech and Debate.

The software is now used by schools and students around the country. He runs the company as a one man team all while completing a degree in Electrical Engineering at the University of Alabama.

Through the interview we uncover other projects of Ethan's like theatre, fitness, and personal productivity management.

Some Facts About Ethan:

If you enjoyed this episode please share it with your friends.

Don't forget to subscribe to the show on iTunes to get automatic episode updates for "The Louis and Kyle Show."

And, finally, please take a minute to leave us an honest review and rating on iTunes. They really help us out when it comes to the ranking of the show.

Note: This transcript was generated by AI and was only minimally edited by our team. We apologize in advance for any errors. 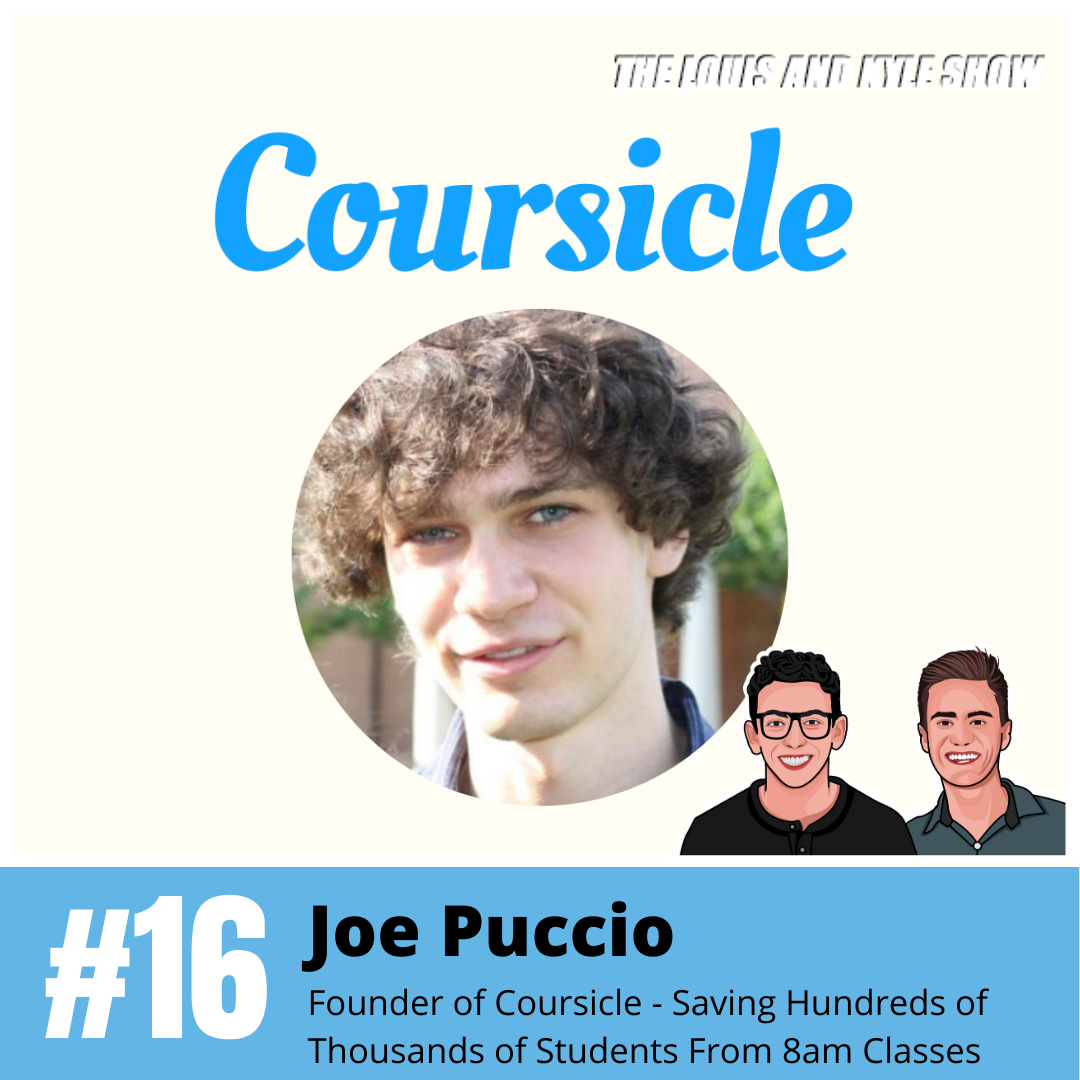 Joe Puccio: Founder of Coursicle - Saving Hundreds of Thousands of Students From 8am Classes 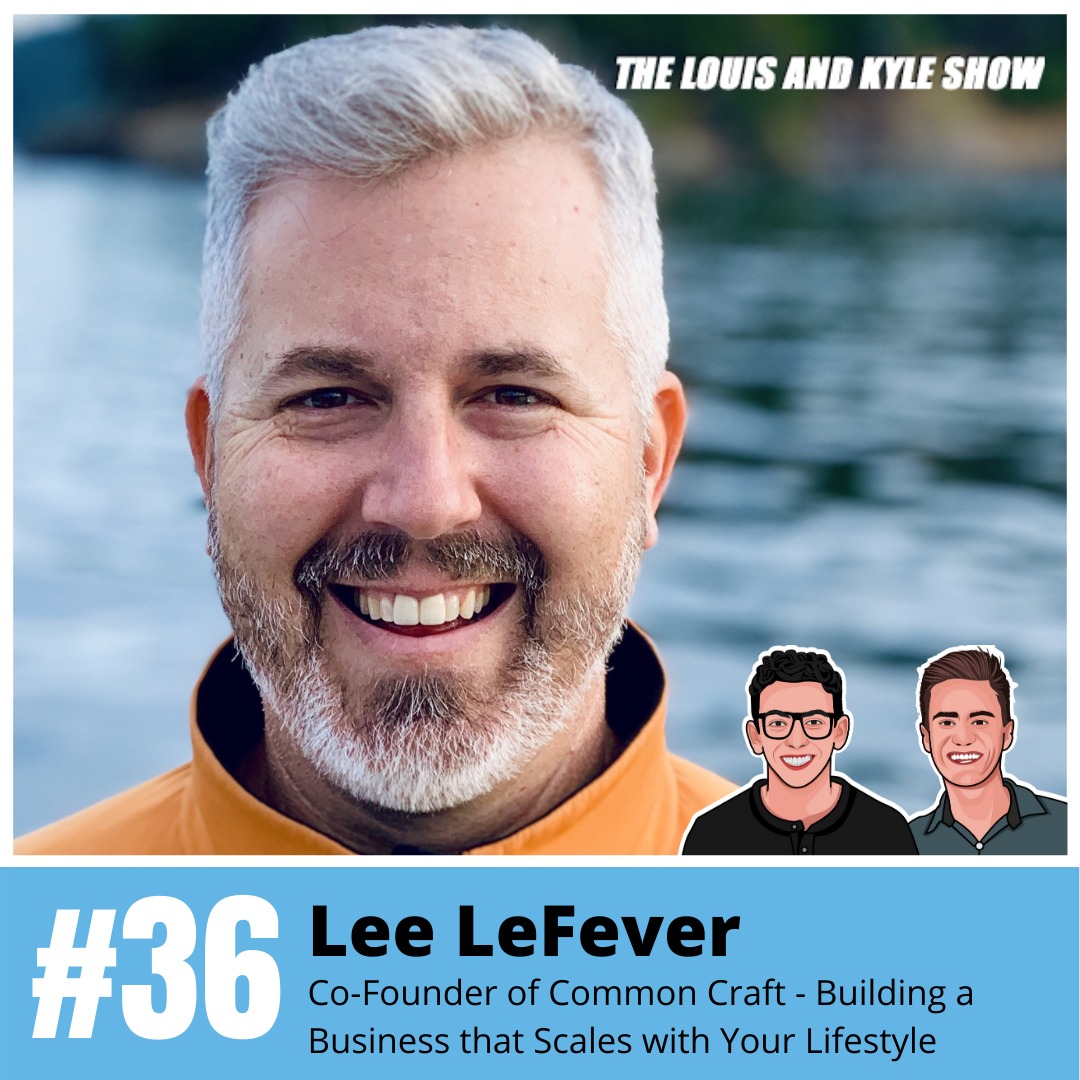 Lee LeFever: Co-Founder of Common Craft - Building a Business that Scales with Your Lifestyle 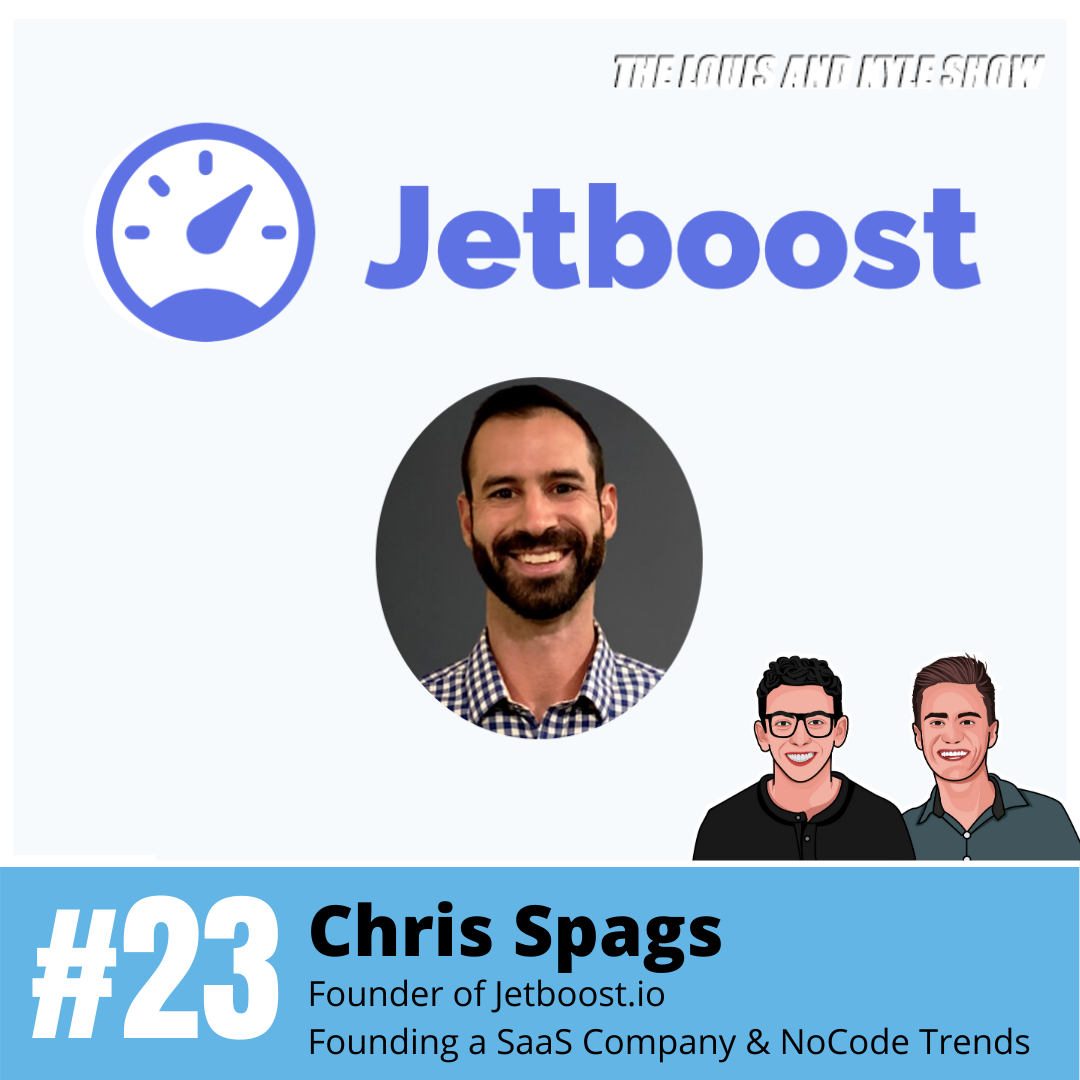 Chris Spags: Founder of Jetboost.io - Being a SaaS Entrepreneur, Preparedness, Opportunity & The State of NoCode 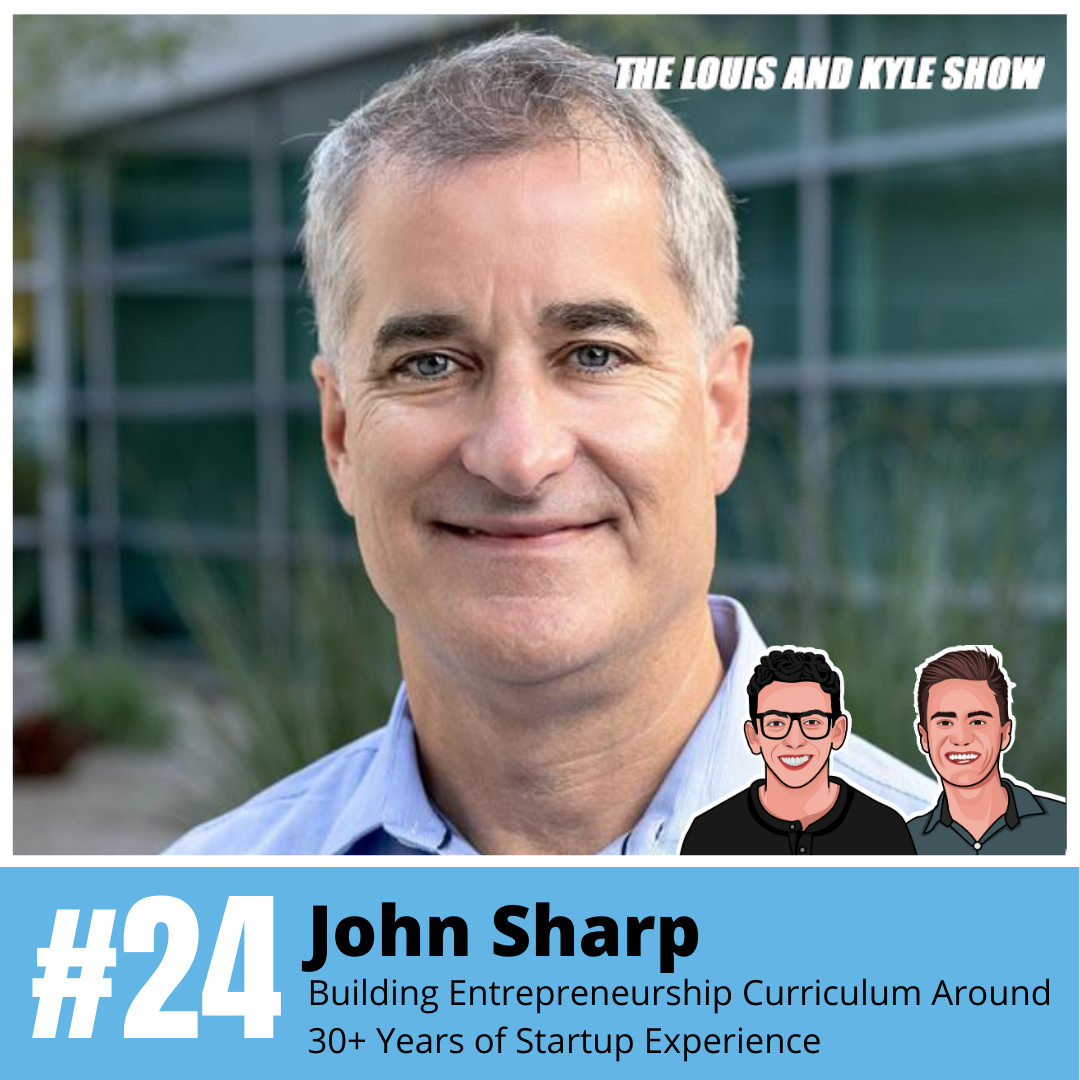